I used to be the girl who would scowl secretly when Iâ€™d see a bridezilla planning out every single detail down to the napkin color. Â  “Really,” I thought, “does it matter?”Â  Little did Iâ€™d know that I would be on the verge of becoming one myself.

Within the last two months since I’ve gotten engaged, Iâ€™ve booked the venue, set the date, chosen the church, and am almost there on picking the dress.Â  Immediately my next instinct is to book the photographer and band/D.J. next, followed by choosing the bridal party and color scheme, all within the next month?Â Â  Did I mention I still have more than a year until I get married (June 12, 2010)?

Truthfully, I was one of the girls that always dreamt of my wedding day, but in hindsight most of those visions were just of me in an indescript white dress with a gorgeous mystery man at the alter smiling at me.Â  I actually was surprised at myself when I realized days after the proposal that I had little to no idea of what I wanted for the wedding.Â  And so it began, the RESEARCH.

I dove into wedding planning with such intensity that it would put Edward and Bellaâ€™s Twilight love to shame.Â  Within weeks I had formulated complicated spreadsheets each wedding category and had a binder the size of a cooler at my side at all times.Â  With a vengeance, I put a thousand miles on my odometer scouring the city for venues, then churches and driving to small bridal boutiques on the perimeter of farmland searching for The Dress.

I flew to NYC from Chicago last week to spend a week with my fiancÃ©, since we are currently dating long distance, ready to try on a gazillion more gowns at all the hot designers.Â  However,I had so much fun doing normal things that I forgot I was planning a wedding until today.Â  Our days were consumed with strolling the parks, brunching with friends, dancing in clubs…in other words, I kind of got a life.Â  And now that I am back to the daily grind, the last thing I want to do is more wedding research.Â  I feel burnt out.Â  Donâ€™t get me wrong, I love every single part of my engagement and planning out each detail of the wedding, but I realized I overdosed on wedding planning when I bought an Economist instead of a bridal magazine at the airport gift store.Â  I need to space out my planning a little better and given I have more than a year until we get hitched, Iâ€™d say I have time.

So I made a vow to prolong my wedding research break until after Easter, kind of a late Lental sacrifice.Â  This is not to say I’m not thinking about it, contrary, I have a million ideas I can’t wait to follow through on, but I realized this week that I better space it out a little better, one thing at a time.

Anyone out there similarly exhausted?Â  What are your methods for better planning?

First comes love, then comes what?

A Very Big Thank You

Our vow renewal festivities begin in a mere 11 days, and therefore, I’m in the final throes of planning, tying up loose ends, and I’ll be traveling soon. But there’s one very important thing I need to do before I leave, and that is to thank all of you.

Custom Made Is Where It’s At!

Nine months ago I had never heard of Etsy. However, I soon discovered Etsy was an online wonderland of all things custom made and unique. You can easily fall in love with a million items wedding and non-wedding related.

My name is LeeAnn and I’m a newlywed. I feel as if I’m a part of an anonymous online addiction meeting. I know this should not be taken lightly. But, I am addicted to all things wedding related. There, I said it!

To complete our Southern week, we have a profile of one of our favorite new blogs and magazines, Southern Wedding Style. They were kind enough to share with us a real wedding produced by the fabulous Bliss Event Group and details from the current issue of their magazine!

Erin at Unclutterer has some great tips for keeping your wedding simple.Â  My favorite?

E and I were talking about how we really build each other up.Â  We bounce ideas back and forth, critique even the smallest details.Â  We’re a great team.Â  But not today!Â  We’re introducing a friendly little competition.Â  Today, we’ll be creating our dream bridesmaids gifts.Â  Well, if we were the maids!Â  The limit is $200 and the deadline is 5pm today.Â  Check back to see what we’ve come up with!Â  Comment if you love what we’ve done.Â  Most comments wins bragging rights. 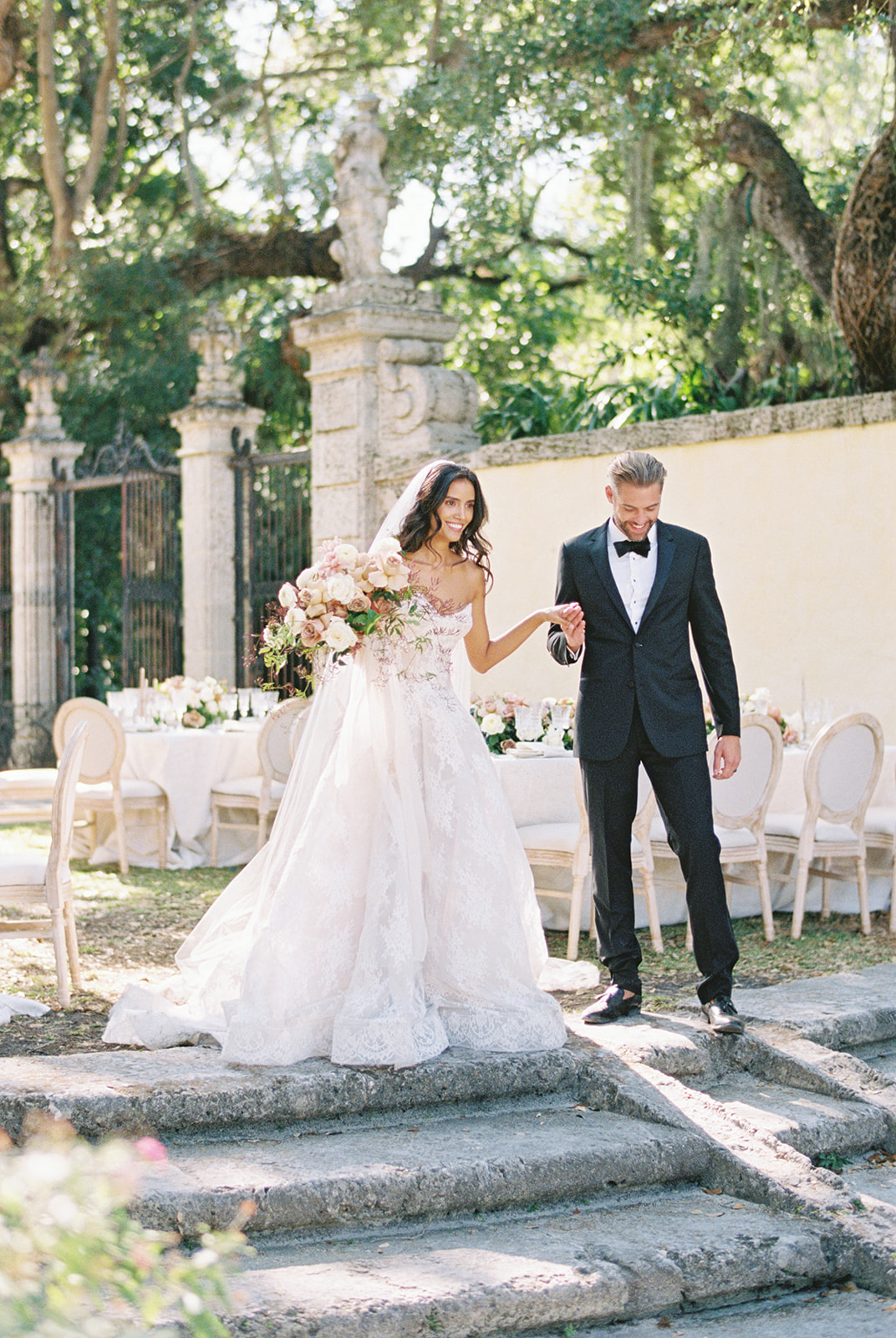 So you’re planning a wedding- how exciting! But, as the initial buzz starts to calm, you might be wondering what to do next. One of the first decisions an engaged couple must make is the length of their engagement. While short and long engagements each have their pros and cons, it’s a choice that will influence your wedding date, planning timeline, and vendor availability. 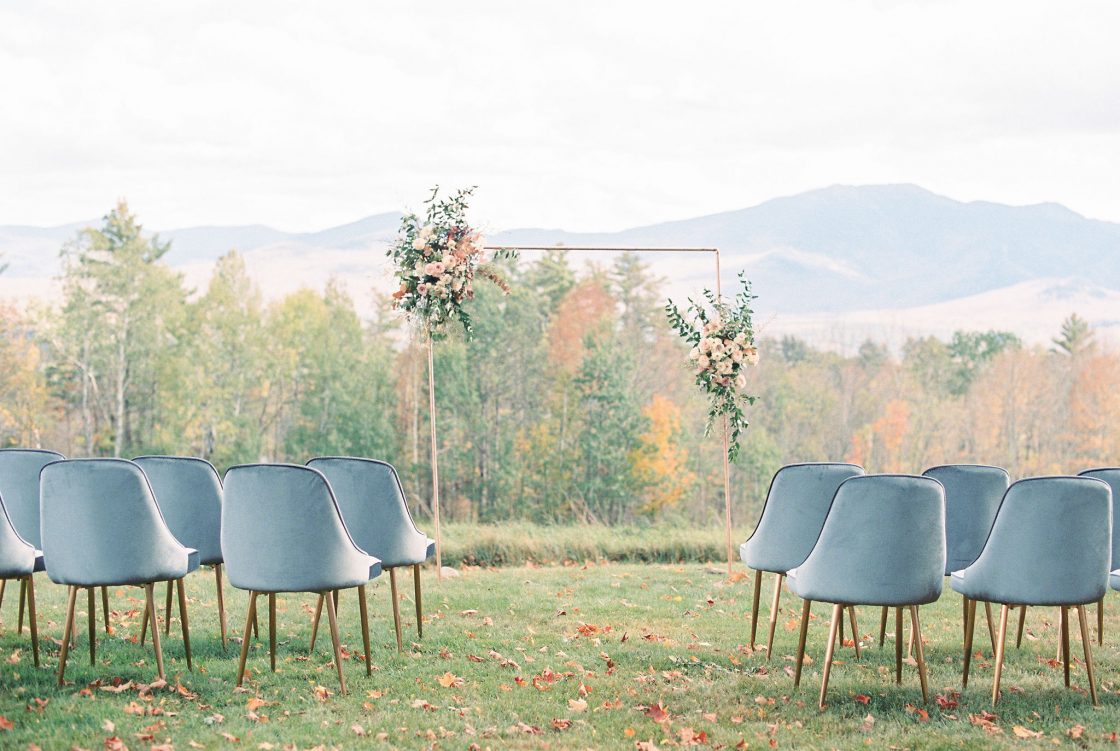 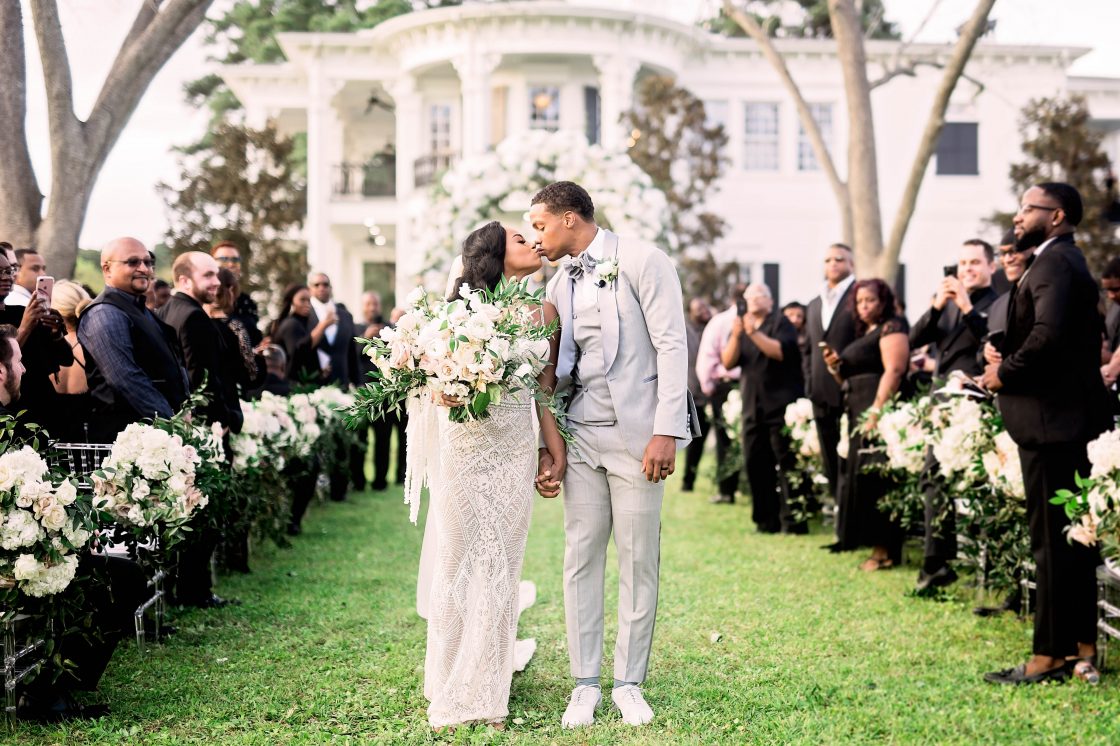 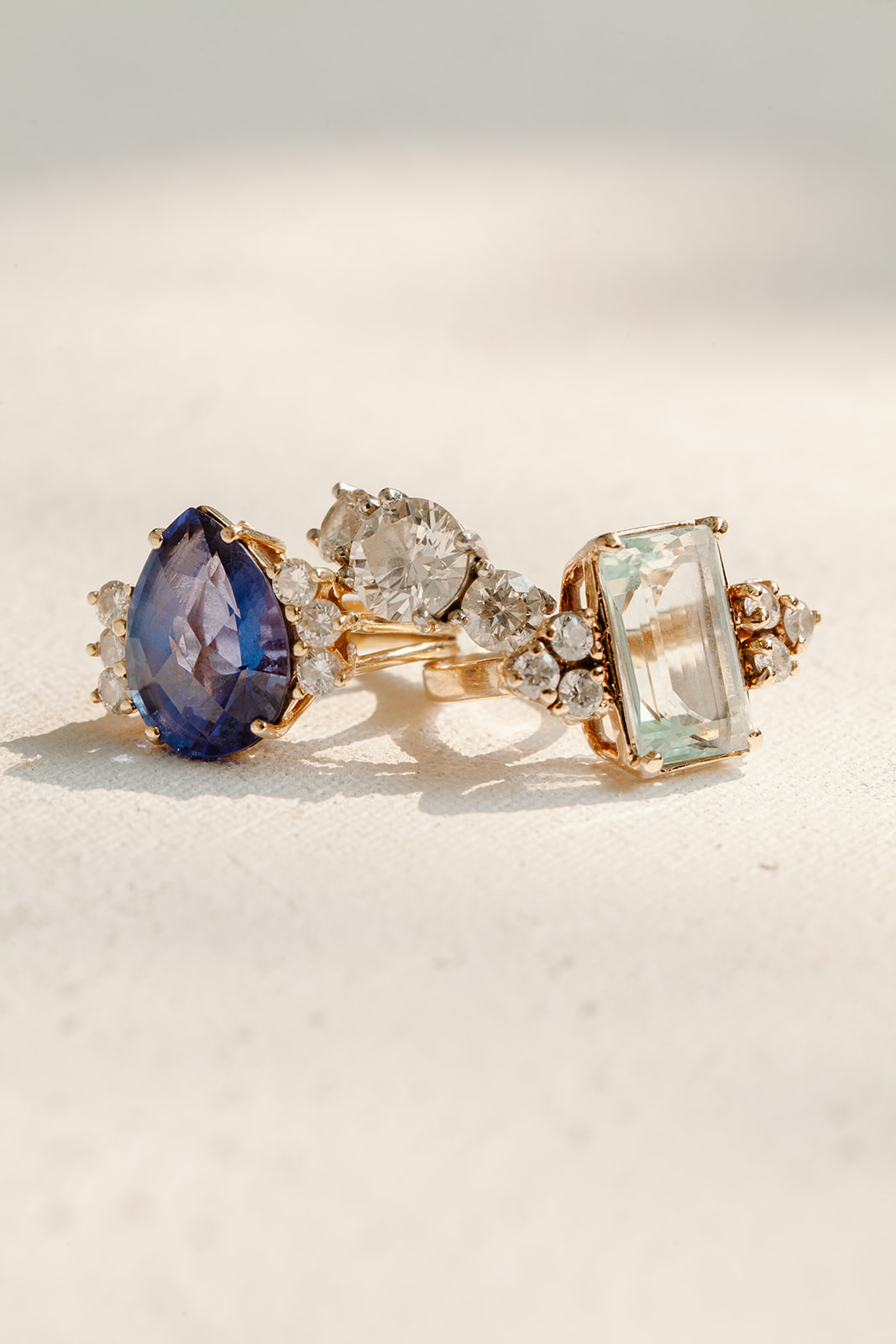 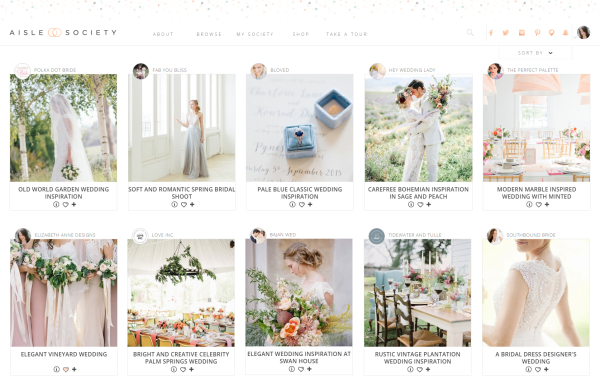 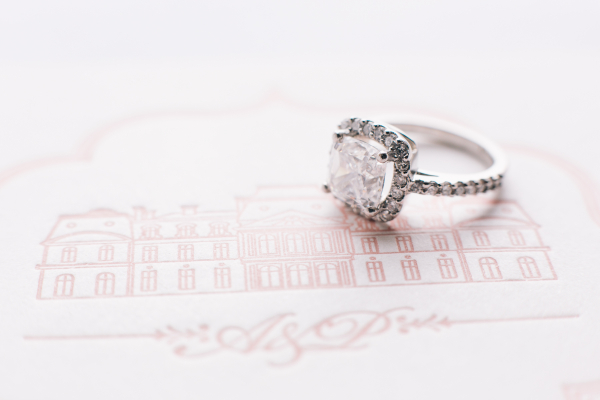