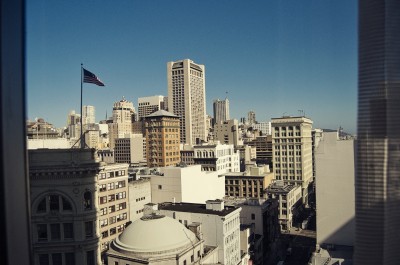 So, about 2 months ago Garrett and I talked about eloping.Â This isn’t the first time we’d talked about it, and based on the many occasions I see engaged people blog or comment about just wanting to elope and get rid of the stress, we weren’t alone. Because of the intimacy and privacy that elopement entailed, we were planning to become official the day before our “wedding” at the courthouse anyway. I really liked the idea of it being just the two of us and Garrett liked the idea of not being in front of so many people. Garrett thought we could just elope to the courthouse early, when I said “no, no, no. you don’t elope to the city you live in.”

We’d been talking about going to San Francisco for a few months; his uncle and best friend both live there. I thought that sounded like a great place to get married and I’d never been to California. Once I saw how gorgeous the city hall was I knew it was a much better deal than being gawked at in a line at the courthouse here in Birmingham (of course, the courthouse here has some gorgeous art deco architecture that I would’ve taken advantage of). So, we made plans, booked a photographer, made an appointment, and added an announcement to our invitations (to be posted soon, they just went out!). August 13th, 2009 would be our official wedding day. I would wear my dress and he would wear a suit we got for a mere $200 on sale at Banana Republic. I freaked out a little about taking my dress on a plane (for those considering it, I used a garment bag that folded up into three sections and unfolded part in the overhead bins, and because of my dress’s material I really didn’t have any wrinkles and didn’t even get it steamed).

We decided to let the next few days be our honeymoon, opting for a longer trip for our anniversary when we would have time to save up (because, hello, getting married is super expensive). We didn’t make too many plans, except that we would have lunch right after the 10:30 ceremony with Garrett’s aunt from LA, uncle, and best friend. I knew I wanted to include a few touristy sites and eat great food.

Stay tuned for our very eventful adventure. I’ll just say we didn’t get hitched without a hitch.

Subtitle: Why people usually don’t try to get married on the 13th.

Married by a civil priest 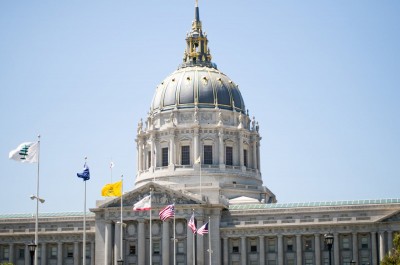 (this one is by me, all the rest by Matt)

Ahh, where were we?Â Olivia had just arrived, we finished getting ready, and we were off. 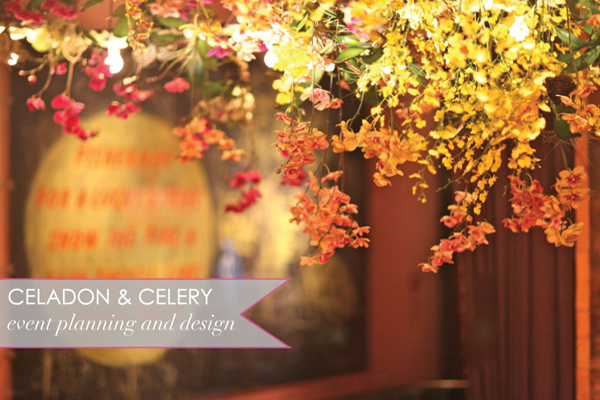 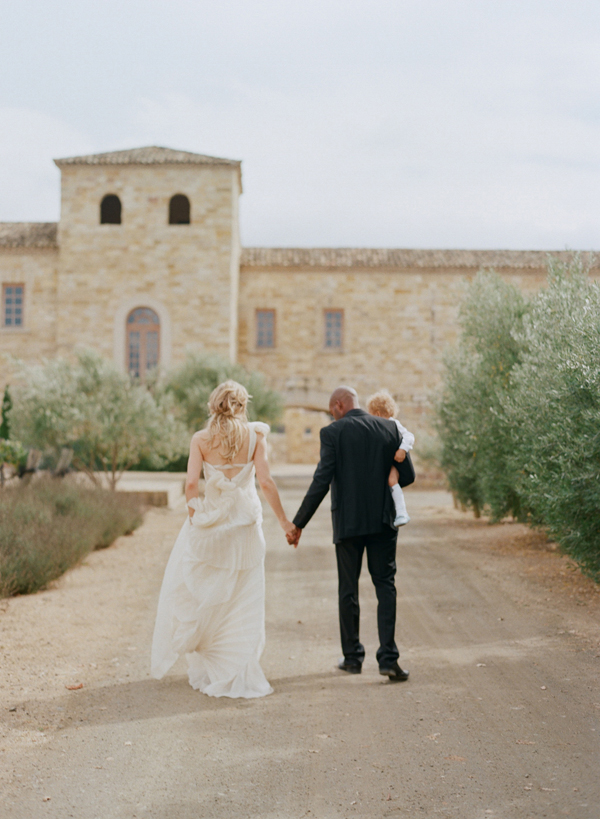 It’s our favorite time of year! The time where we celebrate the most stunning, most gorgeous, most memorable weddings and inspiration of the year. Each year we invite some of our favorite photographers to share one of the events that is near and dear to their heart, and this morning we are welcoming the fabulous Elizabeth Messina. There are almost no words to describe Erin and Jack’s amazing vineyard elopement at Sunstone Winery in Santa Ynez, California. Flowing, ethereal gowns from Vera Wang and Claire Pettibone perfectly complement the classic, glamorous details designed by Merryl Brown Events, whose creativity and attention to detail is trulyÂ mesmerizing. Luscious fruits, cheeses, breads, and a table set for two by Valerie Rice and heirloom china place settings from Small Masterpiece created an intimate feel for the reception. Flower Wild outdid themselves with loose, lush blooms that dotted every part of this affair. Elizabeth Messina documented every last detail, from the painted caravan on the vineyard grounds to the couple dancing sweetly with their adorable son. What a stunning day this was, and it’s a wonderful way to kick off our favorites from 2012! 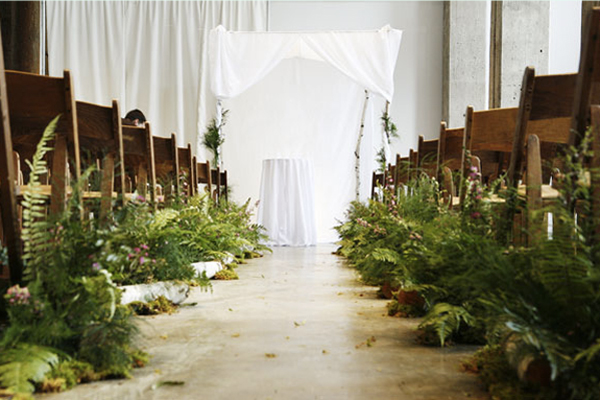 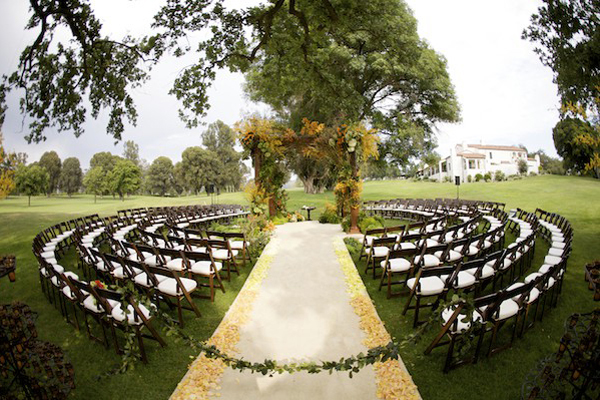 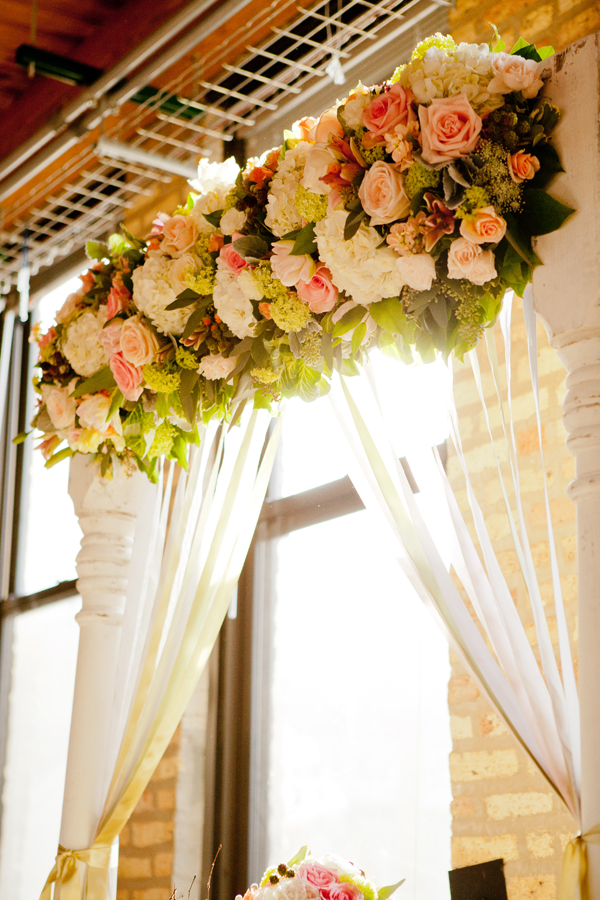 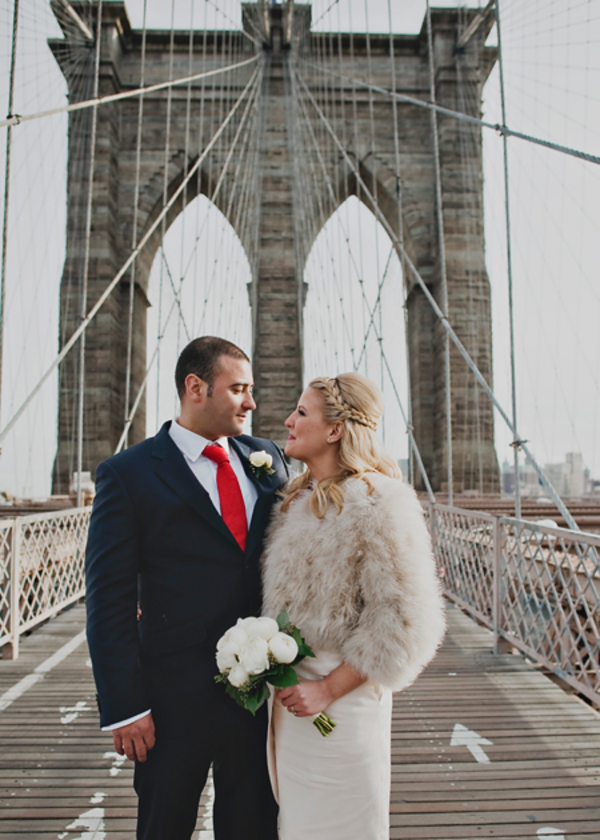 Stephanie & Dan are from London, but came to New York City with Stephanie’s sister and brother-in-law for a classic elopement with an Old Hollywood feel.Â  After an intimate and heartfelt ceremony at NYC’s City Hall, elegantly captured by Katie Jane Photo, they made stops at the Brooklyn Bridge, Central Park, and a fire house (Dan is a fireman in London) to capture the iconic beauty of New York. 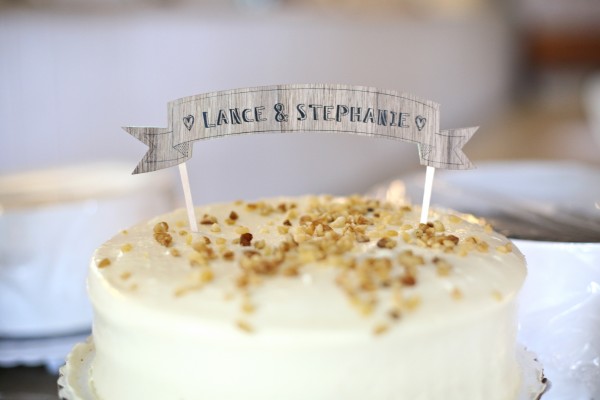 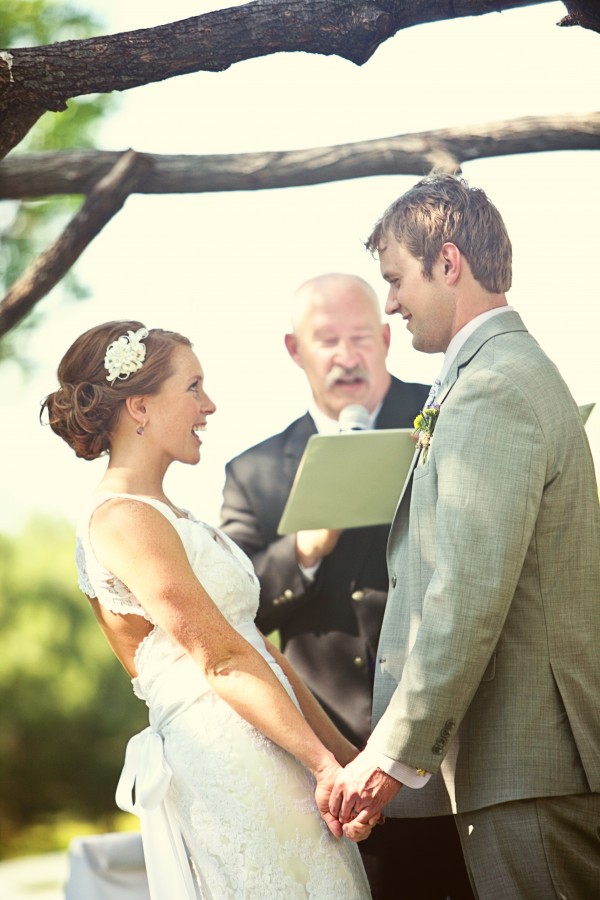